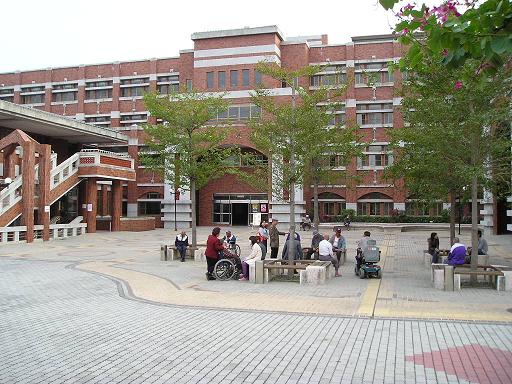 (5) In June, 1975,this organization settled old overseas Chinese refuges from Vietnam as ordered.

(6) From July 1, 1976 on ,because of following ”Charity & People loving”, the principle of Mr. Chiang, the late president, and considering self-esteem of residents in this organization, Taiwan Provincial Government ordered all the public and private poor houses in Taiwan to be entitled ”Humanity Home.

(8) On July. 23, 2013,the name was aktered to “Southern Region Senior Citizens' Home, Ministry of Health and Welfare